To celebrate its tenth anniversary Mugaritz published The lows of haute cuisine, a comic drawn by cartoonist Álvarez Rabo.

Using irreverent and complex-free humour as a vehicle for self-criticism, the book pokes fun in equal measure at the cooks, critics and diners that inhabit the world of haute cuisine.

At the time, the illustrator was in the throes of 'creative suicide'. Having asked his readers for 1,000 signatures of support, only 132 had obliged. Álvarez Rabo was happily employed at the department store El Corte Inglés, but had no choice but to illustrate the book after all his demands had been met.

Among the outrageous requests, Andoni Luis Aduriz saw to it that Ferrán Adriá would write the foreword and the book launch would be held at a Chinese restaurant. 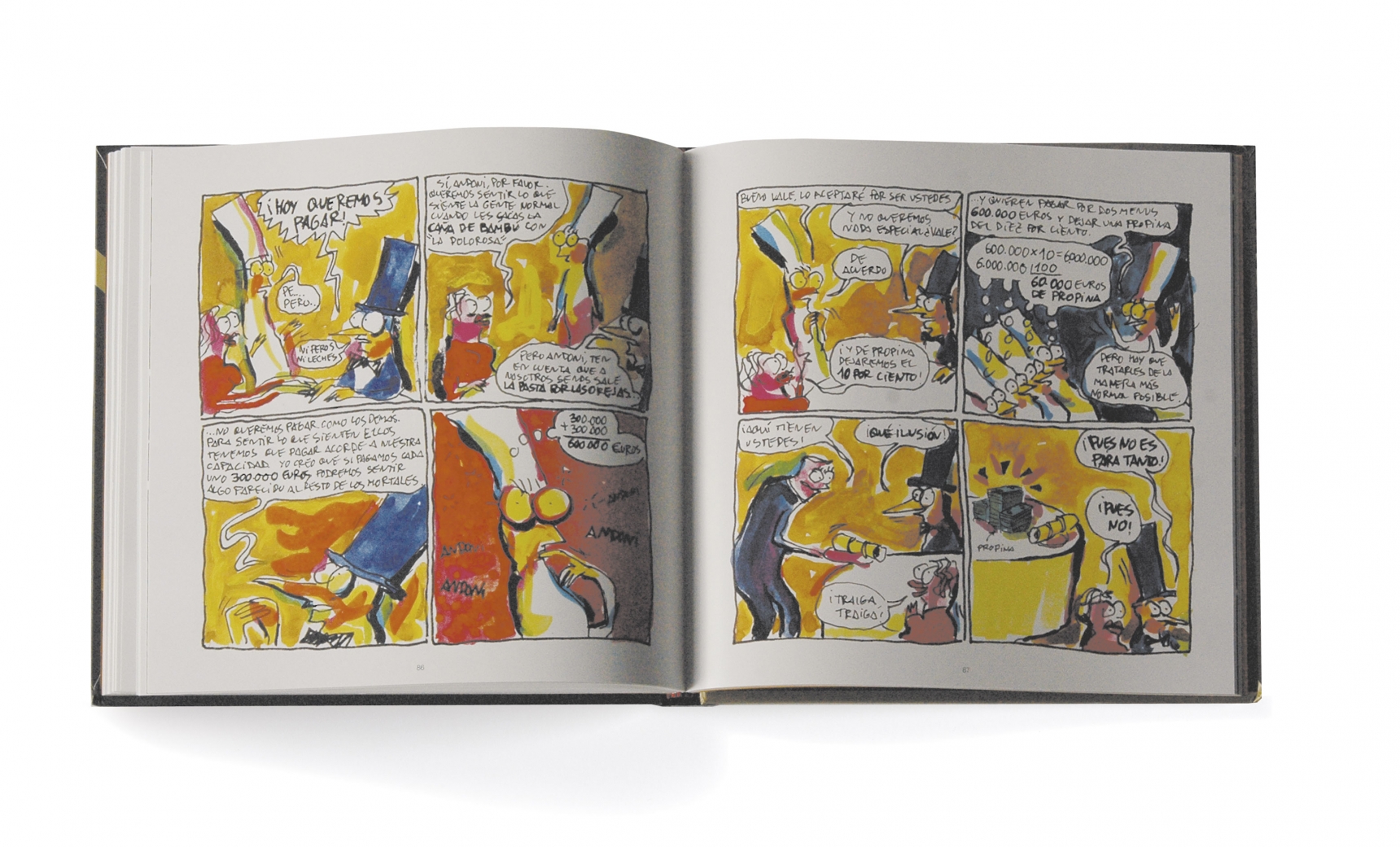