The first edition of the Tabula collection came out in 2000. Featuring contributions by historians, artists, anthropologists, and writers, the aim of the collection of books is to reflect after-dinner conversation in print by presenting cross-disciplinary perspectives on a given theme.

The third book in the collection is dedicated to film and gastronomy. Designer Santos Bregaña and Mugaritz used a series of movie stills featuring famous food scenes and invited renowned chefs such as Heston Blumenthal, Gaston Acurio, the Roca brothers, Alex Atala, and Hiroyoshi Ishida to create dishes based on the scenes.

Tabula 35mmincludes a version by Albert Adrià of 'Alex drinking milk,' inspired in the scene from Stanley Kubrick’s A Clockwork Orange, a ‘red fruit royale’ by Paco Torreblanca inspired in Alfred Hitchcock’s The Trouble with Harry, and Andoni Luis Aduriz’s interpretation of one of the most controversial sequences from Nagisa Oshima’s In the Realm of the Senses. 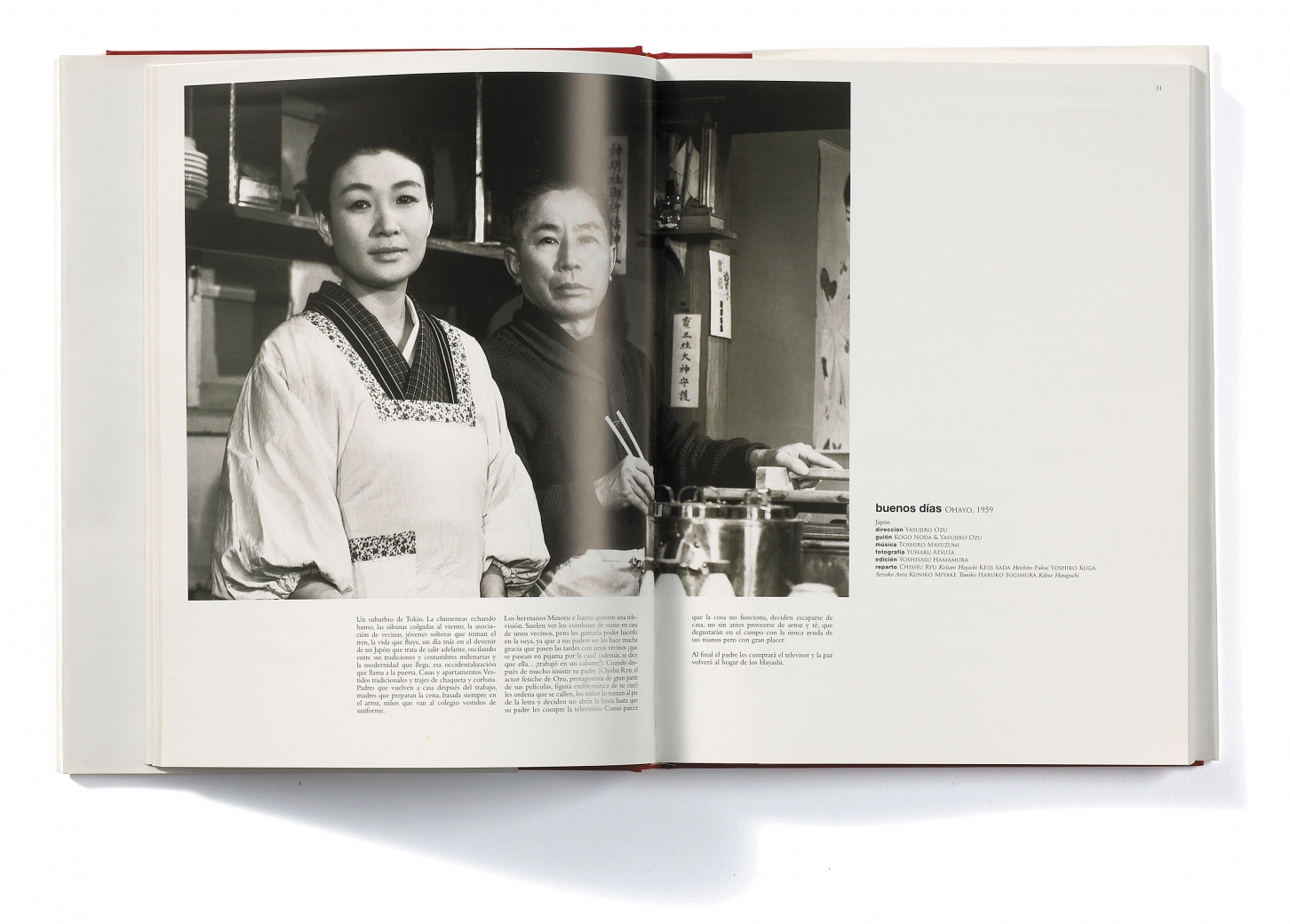