Is eating simply a matter of flavour? Absolutely not!

Since meeting the neurologist Antonio Damasio in 2009, playing with sensory awareness has provided us with endless questions, eventually leading to an exciting joint project called Brainy Tongue. The aim of the 2016 initiative was for scientists and chefs to gain more insight into the relationship between the senses.

Once more, it was coincidence that brought Dr Miguel Beato and Andoni Luis Aduriz together in Barcelona. Their fruits of their conversation ripened over time – backed by hard work from several scholars – before the project saw the light of day. The Centre for Genomic Regulation, the Basque Culinary Center and Mugaritz joined forces to weave a network of scientists and gastronomes. 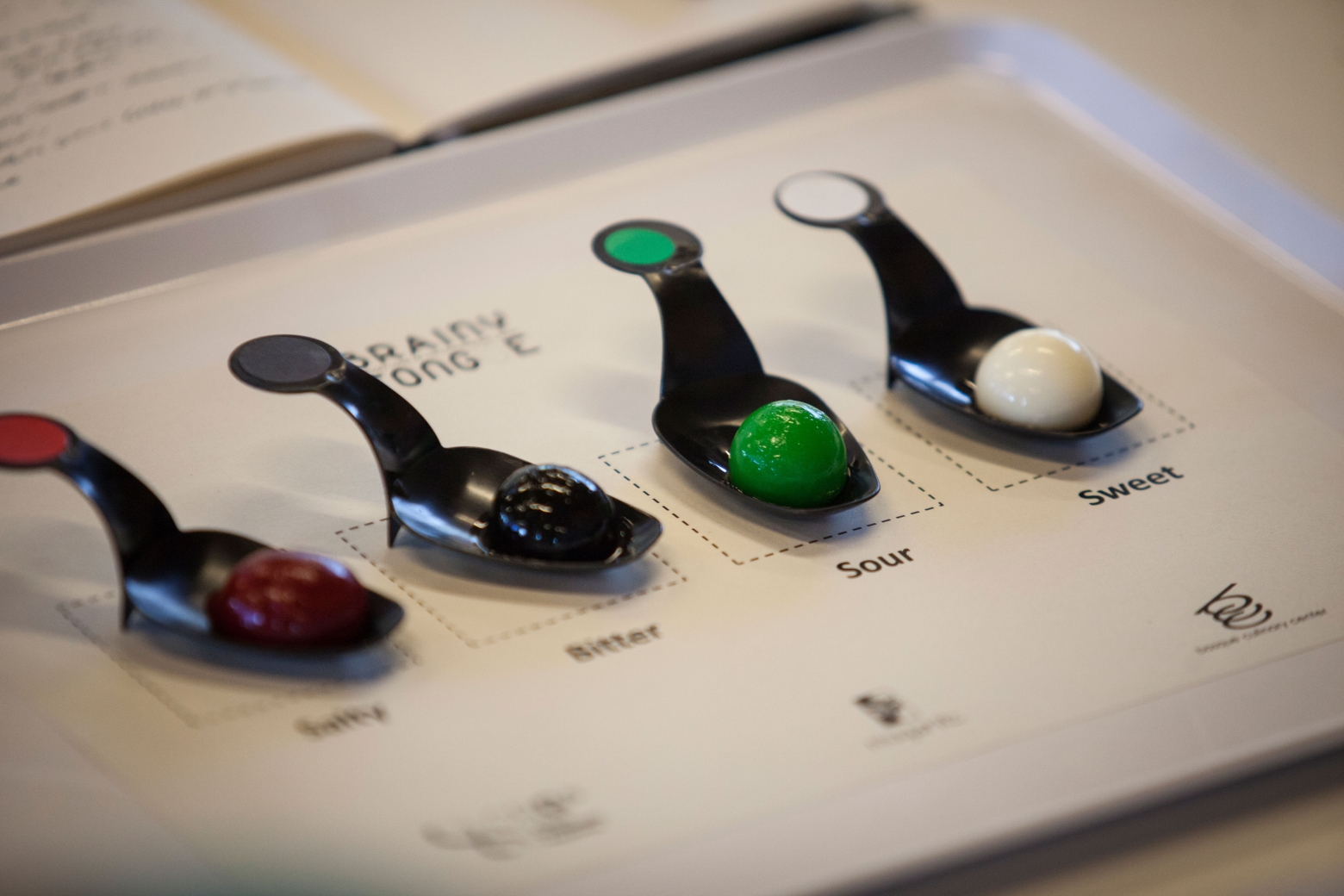