The new proposal is to play with the senses and to push prejudices aside.

Mugaritz will begin the 2017 season tomorrow, April 11th, with a new gastronomic offering which will seek to question the logic of the culinary world and to provoke a reflextion in all diners. In order to achieve this, this year they have sought to escape culturally acquired habits whose reasons we rarely question.

In this ways, in a break with tradition the final stage in the conventional order of a meal has been dropped. The experience will no longer finish on a sweet note nevertheless a sprinkling of sweetness will punctuate the menu. As a result of projects with scientists and experts of different fields Mugaritz has discovered that emotional and taste reactions to sweetness differ depending on wether this flavour permeits the whole experience or just the final secuence. Moreover, it tears down  the social preconception of the dessert. The dessert is limited in its scope for surprise and restricts the creativity of those who design the experience.

The proposal once again is to experiment with all the sensed and to free onself from all prejudices, but not only with regard to the conventional order of the experience. Since 2005 eating with your hands has been an increasingly prevalent characteristic in the annual offering and now more than 80% of the dishes do not require cutlery. This allows for other senses to be stimulated before the sense of taste. When one eats with ones hands more primal customs are evoked.

These are two of the keys of the 2017 season, resulting from the reflextion of Andoni Luis Aduriz and his team, who from january to april have been asking the question why do we eat the way we eat, to understand how the senses work and interrelate and to explore the unkown, the abstract or the unexpected. The ultímate aim of these efforts has been to provide the terrain for the questions to bloossom before the eyes of the diners as soon as the arrive to Mugaritz. 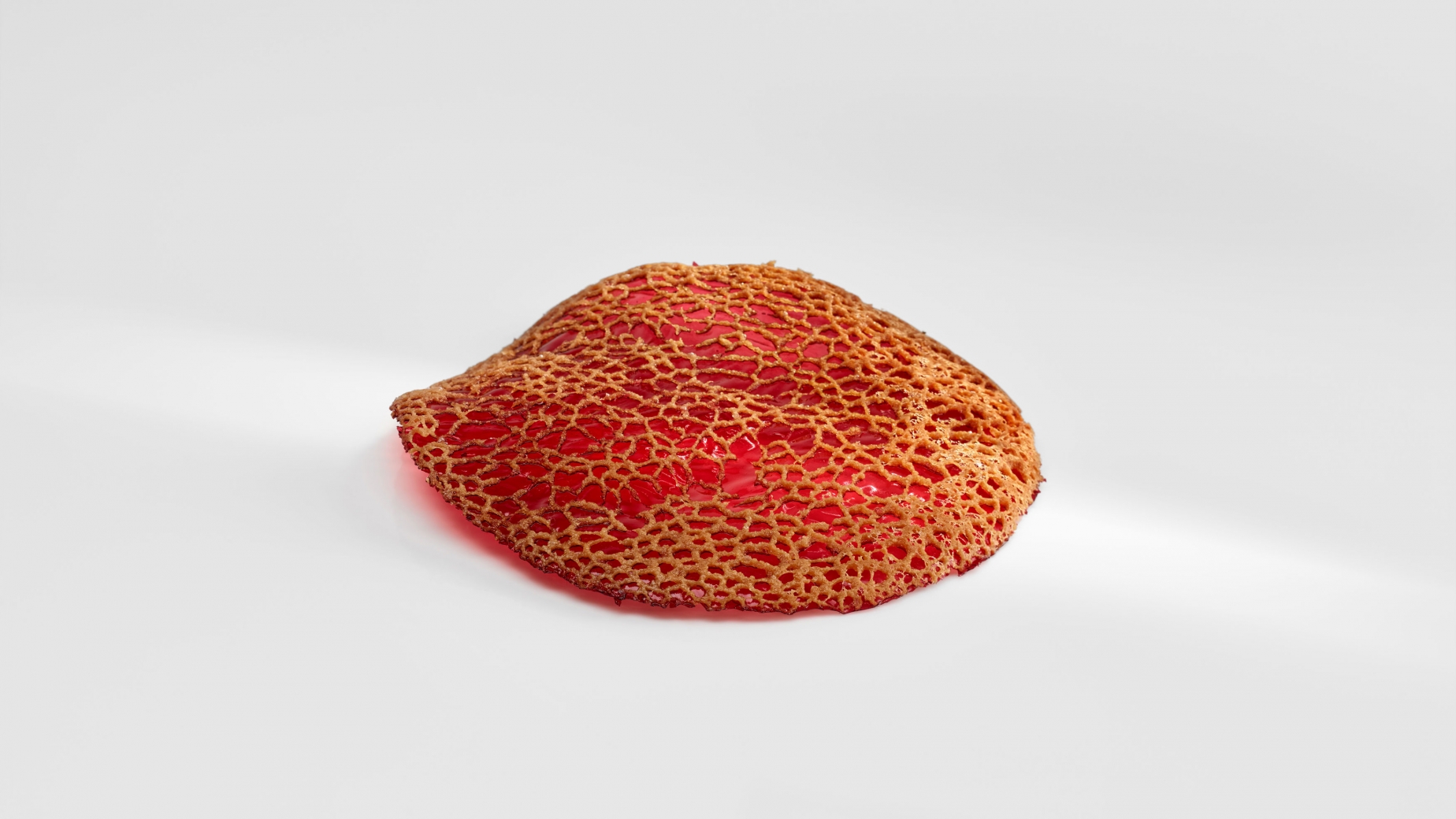