The magic of weeds

There was a time when our elders didn’t distinguish between gastronomy, pharmacopeia and magic. They simply named anything they found useful. Plants were either curative, poisonous or tasty.

The domestication of plants through agriculture has, to a certain extent, destroyed this intimate relationship between man and nature. Since its early days, Mugaritz has insisted on studying wild plants and sharing what we’ve learned. That was the idea behind the book Clorofilia, featuring 50 plants, together with information on when they bloom and how they grow. It also contained recipes based on these plants. Shortly after the book was published in 2004, we were invited to show people what we’d learned at a special dinner in Barcelona.

Several people contributed to making Clorofilia possible, including the biochemist Unai Ugalde, botanists Iñaki Aizpuru and Paco Garin, and writers Hasier Etxeberria and Miguel Sánchez-Ostiz. The book helped to create the aesthetics and hallmark of Mugaritz, and live on to this day. A decade after the book was published we continue to use it as a reference. It’s also the most coveted book by our stagiaires at the end of each season.

After Clorofilia came Diccionario botánico para cocineros, which included a glossary of botanical terms, a guide to culinary uses of the plants, and a herbarium organized by scent. Both books are part of the long list of publications that Andoni Luis Aduriz and Mugaritz have released over years of working with experts in botany, medicine and philosophy. 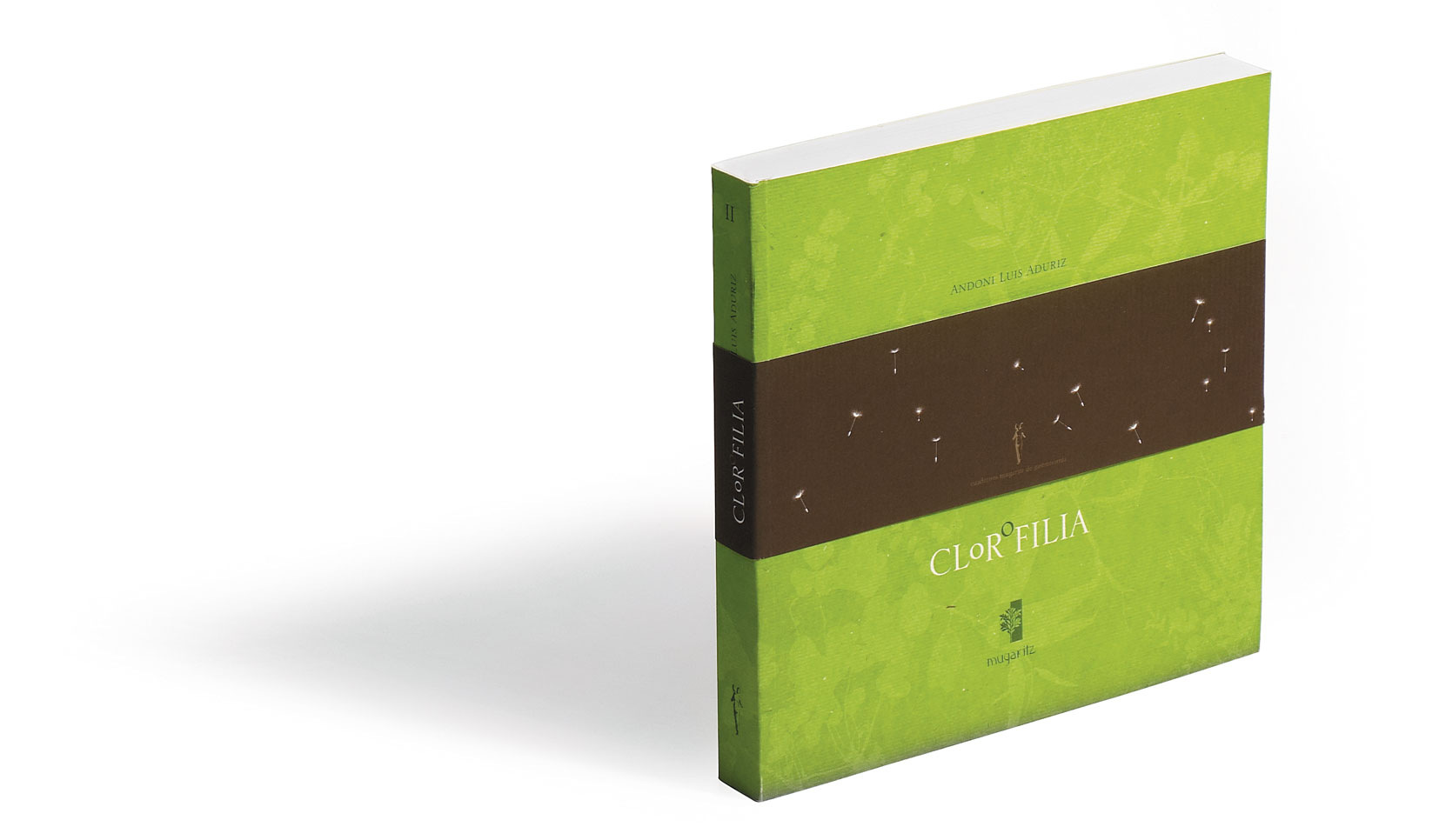