An original soundtrack: culinary music scores, stories, and a documentary on creative synergies.

Mugaritz BSO is a literary, musical, visual and culinary project which took two years to research, and another two to produce, in conjunction with renowned musician Felipe Ugarte. 300 hours of filming and recordings went into the creation of a documentary co-directed by Juantxo Sardón, a soundtrack by Ugarte, and a book of poetry and incantations by writer Harkaitz Cano.

Twelve stories about twelve dishes, twelve journeys that took the team to Ethiopia, the Andes and the mountains of the Basque Country in search of experimental sounds, including a burning microphone.

Music, gastronomy and literature are alike in many ways. Through creativity, they interpret cultures and their incongruities. 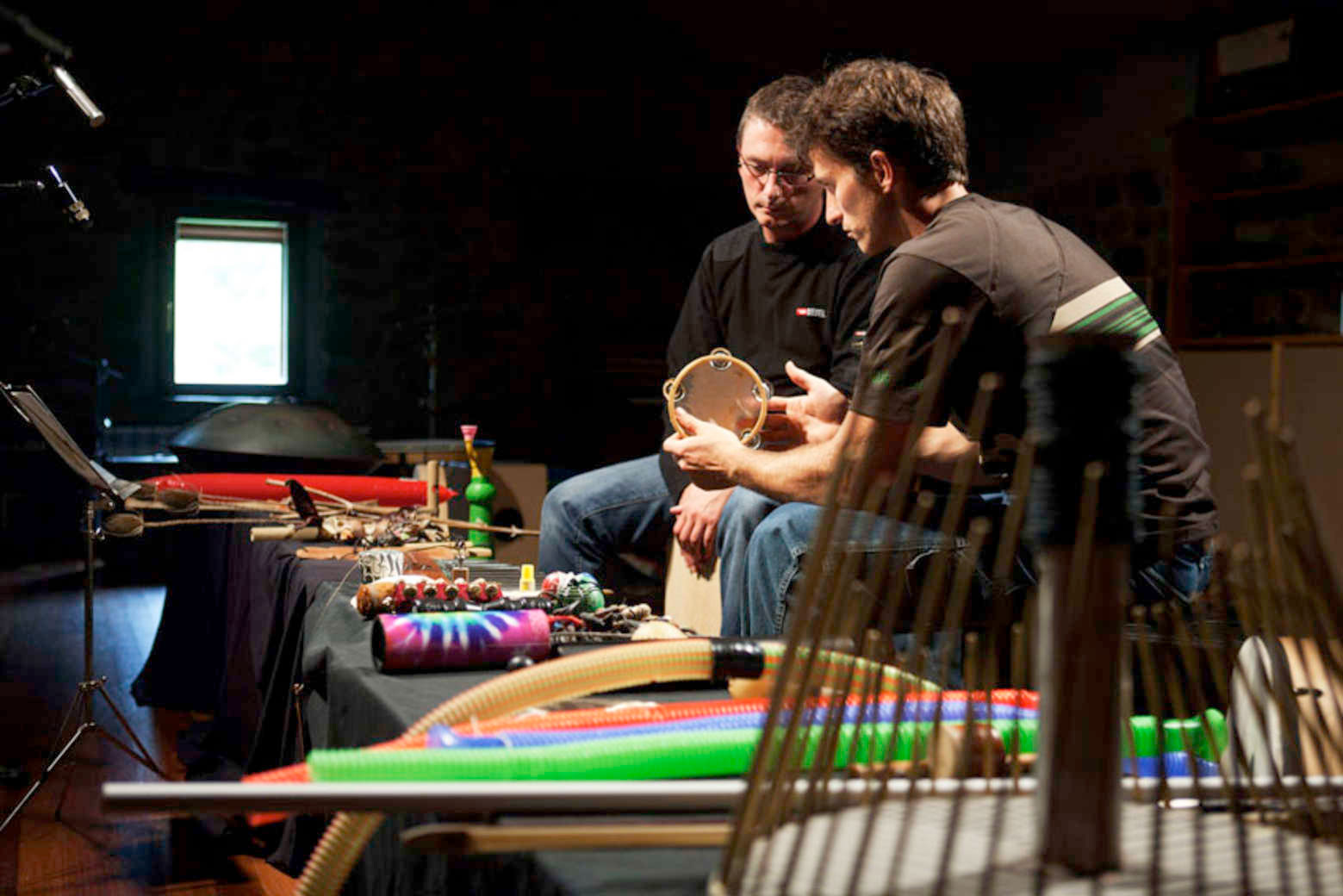