Resurgence from the flames

Destruction brings change, setting you free to cast off the old and build something new.

On the morning of February 15, 2010, Mugaritz went up in smoke. With our heads as short-circuited as the electrical system in the farmhouse, we got back to work. The neighbours helped to clear away the rubble, and the organizations that work with us offered their support. Messages of solidarity came to Mugaritz from as far away as Japan. People so far away had never felt so close during those hard times.

Four months of rebuilding and four months of rethinking. Something began to take shape and make sense during that time, something that had only been floating around vaguely in our heads: we realized that dedicating time exclusively to creativity was both possible and necessary. The time had come to create an experimental workshop, a kitchen dedicated 100% to R&D.

The culture of synergies and exploration, which had been around since the early days of Mugaritz, went into full swing after reconstruction. It even reached the bathrooms, where Basque bertsolari poets Amets Arzallus and Maialen Lujanbio left their mark in the form of a poetic exercise.

There were things that came back after the fire, like designer Santos Bregaña’s reinterpretation of “mmmmm…”, created for Mugaritz when it opened its doors in 1998 by the Victoria born sculptor Juan Luis Moraza. And there were things that disappeared and never returned, such as laying the tables with glasses, cutlery and plates at the beginning of each meal. And the two culinary experiences were never reintroduced.

From that year on, Mugaritz became a better version of itself. With the freedom that comes from starting afresh, we decided to tell the stories we were so keen to share. 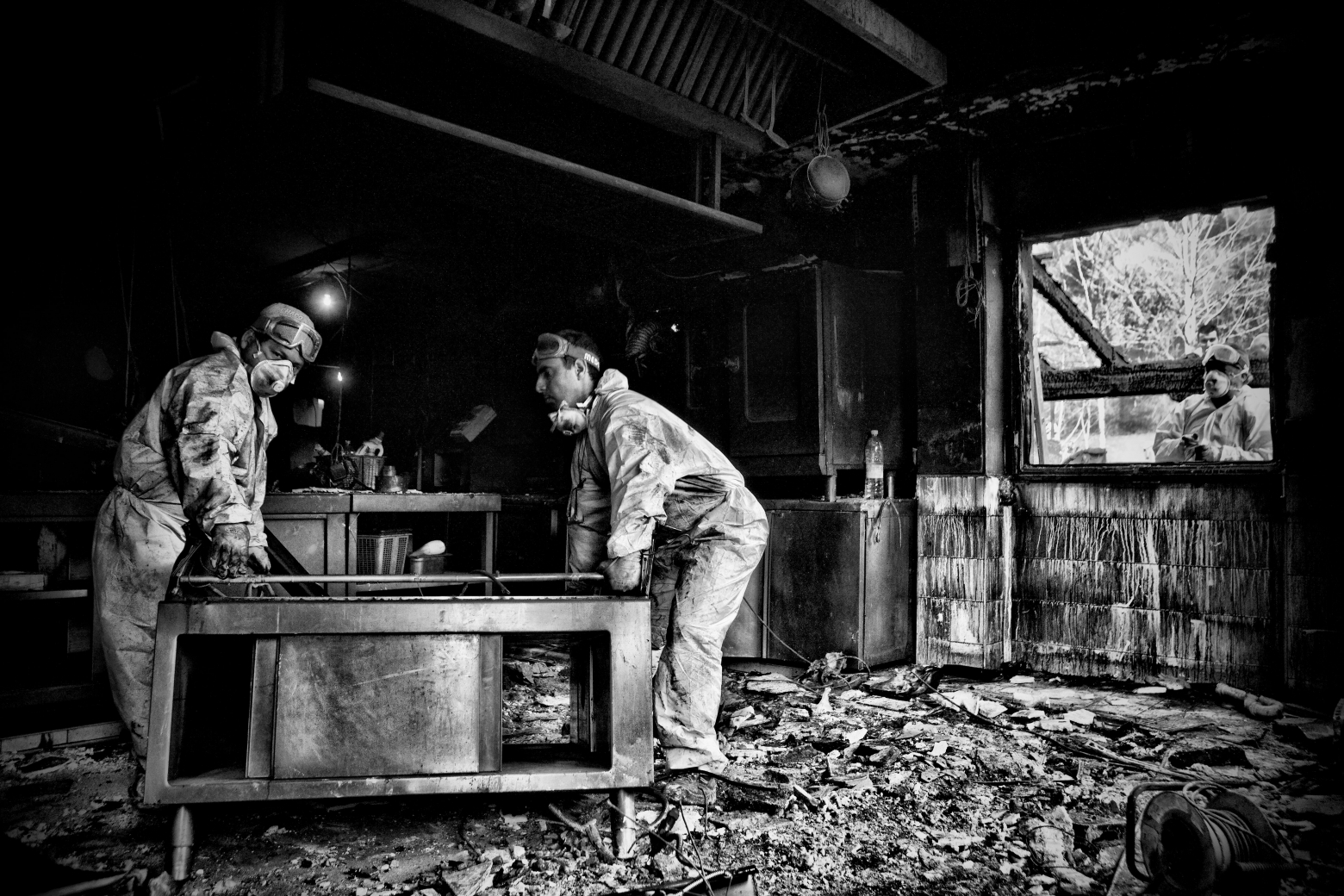