This year's creative period has involved, among others, the writer and journalist Juan José Millas, the palaeontologist Juan Luis Arsuaga, the multidisciplinary musician Niño de Elche and the writer and bertsolari Uxue Alberdi.

Mugaritz will starts its 24th season with enthusiasm and strength on 1 May, through a proposal that is built around the idea of the first times.

As it does every year, from January to April, Mugaritz has been working exclusively on thinking and designing the 2021 experience, during the so-called creativity period. In that search, it explores new territories that make it rethink what it has learnt, translating these ideas into the 20-22 bites that build the gastronomic proposal.

"If 2020 crisis has taught us anything,, it has been the re with the first time, the anxiety with which we yearn to return to what we did before. Mugaritz is a living being that regenerates itself every year, keeping its identity alive, but without being the same, offering a new of itself: every year a new proposal, a new glance” explains Andoni Luis Aduriz.

As part of the the gastronomic proposal we can find, for example, an invitation to kiss someone for the first time, a dish that responds to the exercise of facing an ingredient as if it were the first time or the first time we explore where the use of a new technique takes us.

During the creativity period, and due to its interdisciplinary vocation, Mugaritz invites people from other than gastronomy to take part in its creative process. Not so much to fine-tune techniques, finalise ingredients or design plating, but to build together what makes Mugaritz unique: the story that surrounds the experience, what is tasted with the mind and the senses. This year these "experimental diners" have been the writer and journalist Juan José Millás, the musician and multidisciplinary artist Niño de Elche, the palaeontologist Juan Luis Arsuaga, the writer and bertsolari Uxue Alberdi, the filmmaker Migueltxo Molina and Eva Rivera, director of the Dock of the Bay documentary film festival.

This year the season will end on 31st October and will be open, subject to if the situation permits, from Tuesday evening to Sunday lunchtime, except for the months of May and June, when it will be open from Thursday to Sunday. Reservations are now open and can be made through the website or by calling 0034 943 522455.

Since its beginnings, the desire of Mugaritz has been to break with the established and go off road. An intention that is reflected not only in its gastronomic proposal, in its books and audiovisuals or in the events it organises, such as the recent edition of Diálogos de Cocina, but also defines its way of being, its way of looking at the world as well as at itself.

In this desire to question our own logics, “Desalgoritmo by Mugaritz” was born, an invitation to escape from the established and discover what it feels like to experience something for the first time.

To start taking steps on this path, from tomorrow and for the next 10 days, Mugaritz will be sharing an invitation to break away from established logics every day on its Instagram account and the platform https://desalgoritmobymugaritz.com/

Among all the people who take part in this first initiative, five lucky people will be randomly selected so that, together with their companions, they will take part in the dress rehearsal of the season one day before the official opening, on 30 April, becoming the first to try out this year's proposal. 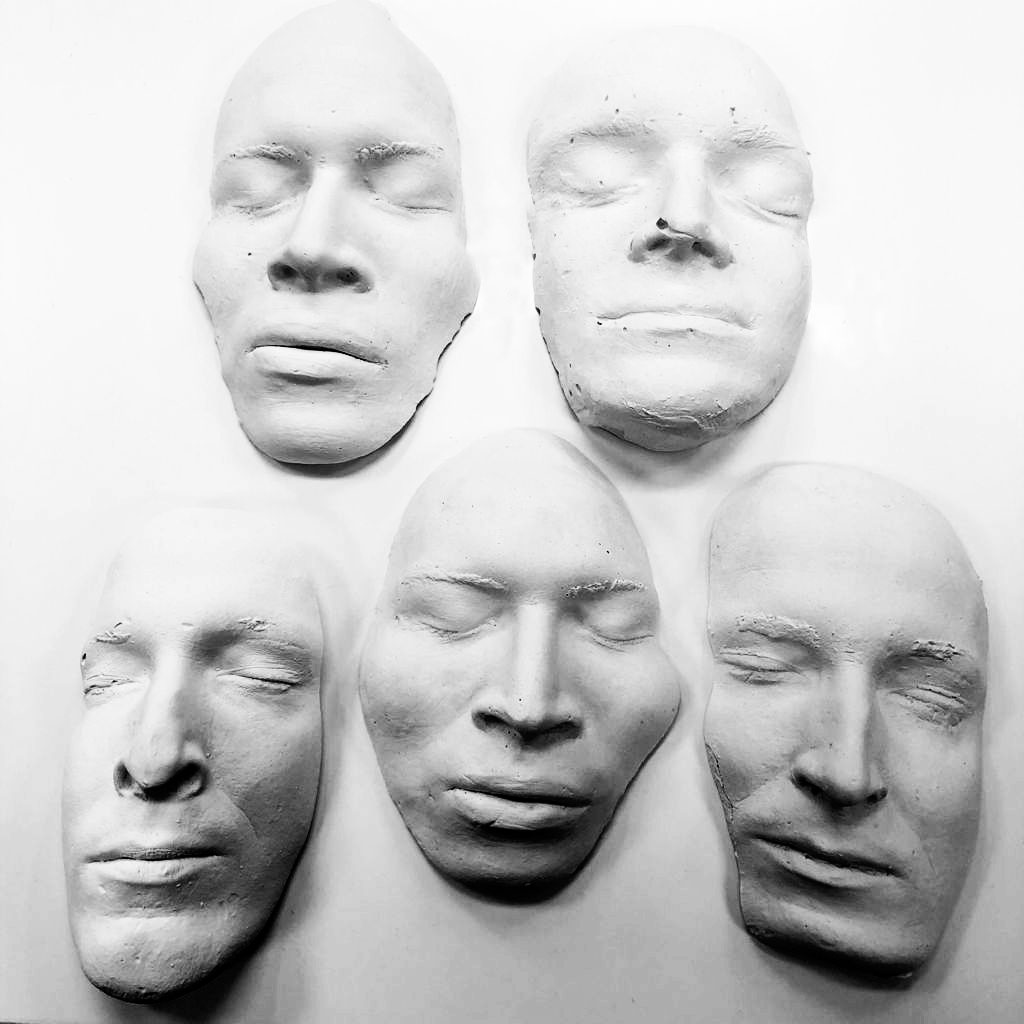