Mistakes and failures ? an important part of the creative process

Confronting and learning from our mistakes. And sharing our lessons with others.

2010 was an intense year for Mugaritz. The smell of soot from the fire that ravaged our kitchen in February was still fresh in our olfactory memory. But along we went to San Sebastián Gastronomika, as we do every year, this time to talk about bears, neuroscience and poison.

This year was special for us because we laid ourselves bare. We publicly acknowledged our failures, our inability to plate gummy bears made of fruit juice. And more importantly, we showed our true colours the way we’d always wanted to: through stories, concepts and a dose of irony instead of relying exclusively on cooking videos.

That year Mugaritz released two videos, featuring a very personal audiovisual language. One told the story of Dr Exactus, the chef defeated by gummy bears, and the other presented a spoof on the ban against the use of herbs and flowers in cooking, an issue under hot legal debate at the time in Spain. 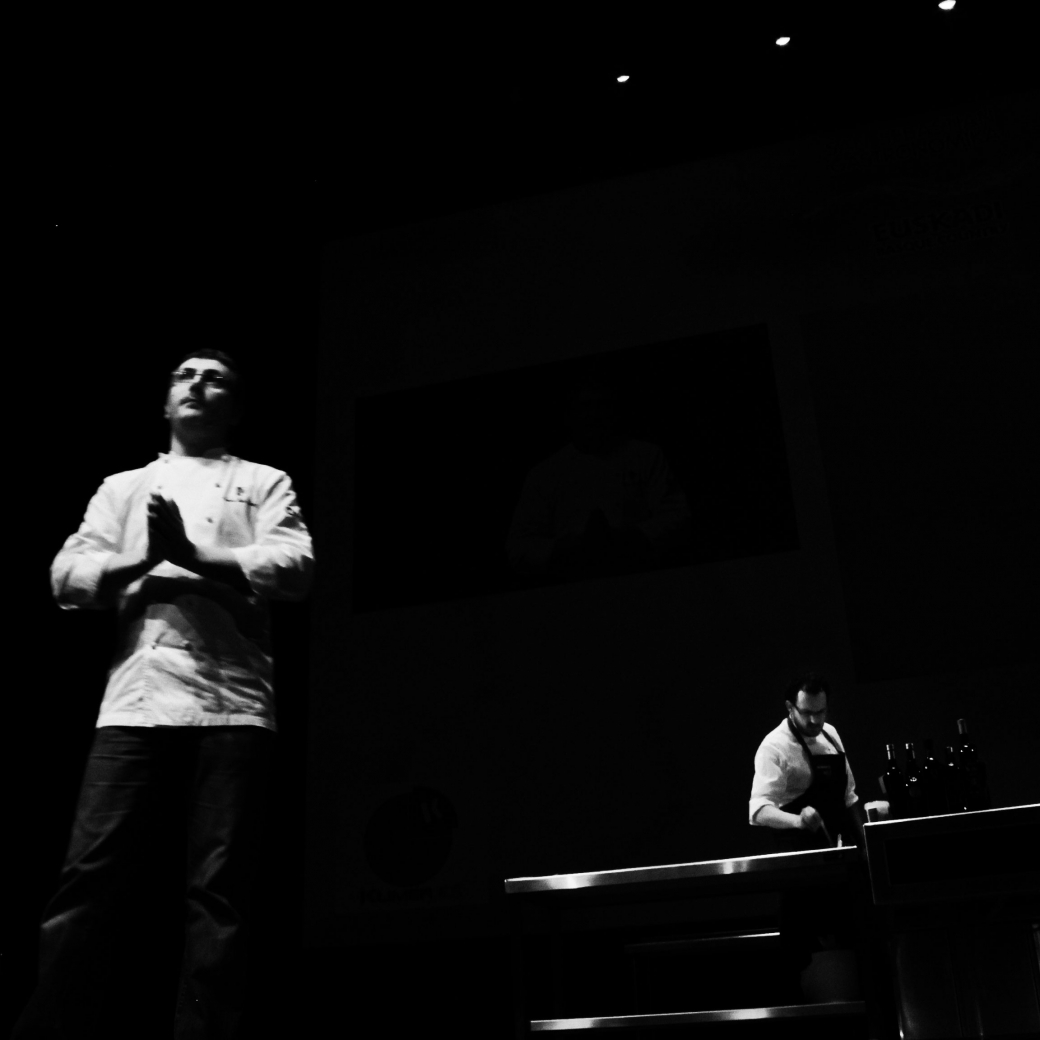