From selecting accessories to going bare (an act of faith)

Luxury as ostentation or understated and discreet?

Ridding yourself of the superfluous is liberating. Why does a poet need a hammer? Why does a blacksmith heat the forge if he has no iron? Is a fork a utensil or an accessory)?

In 2010 we decided that tableware should only be brought to the table when necessary. Guests would find the table bare except for a tablecloth and a somewhat capricious sculpture. This way it became a dimly-lit stage before the show. As soon as the lights went up the show began, a gastronomic journey connecting history, experiments, mishaps, and fortuitous encounters. Each act would require its own utensil. And some of them, none at all: back in 2005 we rediscovered hands for eating and the idea has only grown since then.

Much earlier, in 2001, the menu underwent a revolution of its own: we got rid of the different sections on the menu. Before that, guests would order in the traditional fashion, selecting a starter, an entrée and a dessert. But with the revised format, a person with a sweet tooth could unabashedly order two desserts. Gradually the menu stopped making sense and in 2007, it was replaced by two stories in the form of tasting menus: Sustraiak and Naturan (“roots” and “in nature” in Basque).

In 2009 we started asking guests whether they wanted to ‘give in’ or ‘rebel’ during the 150-minute meal. Then, in 2011, we looked around at the fishing boats in the harbour, the fields of wild herbs, and the tiny market gardens and started sharing stories about our local suppliers.

We offer up our stories, you decide how to make them your own. With curiosity? Suspicion? Are you a neophile or a neophobe? 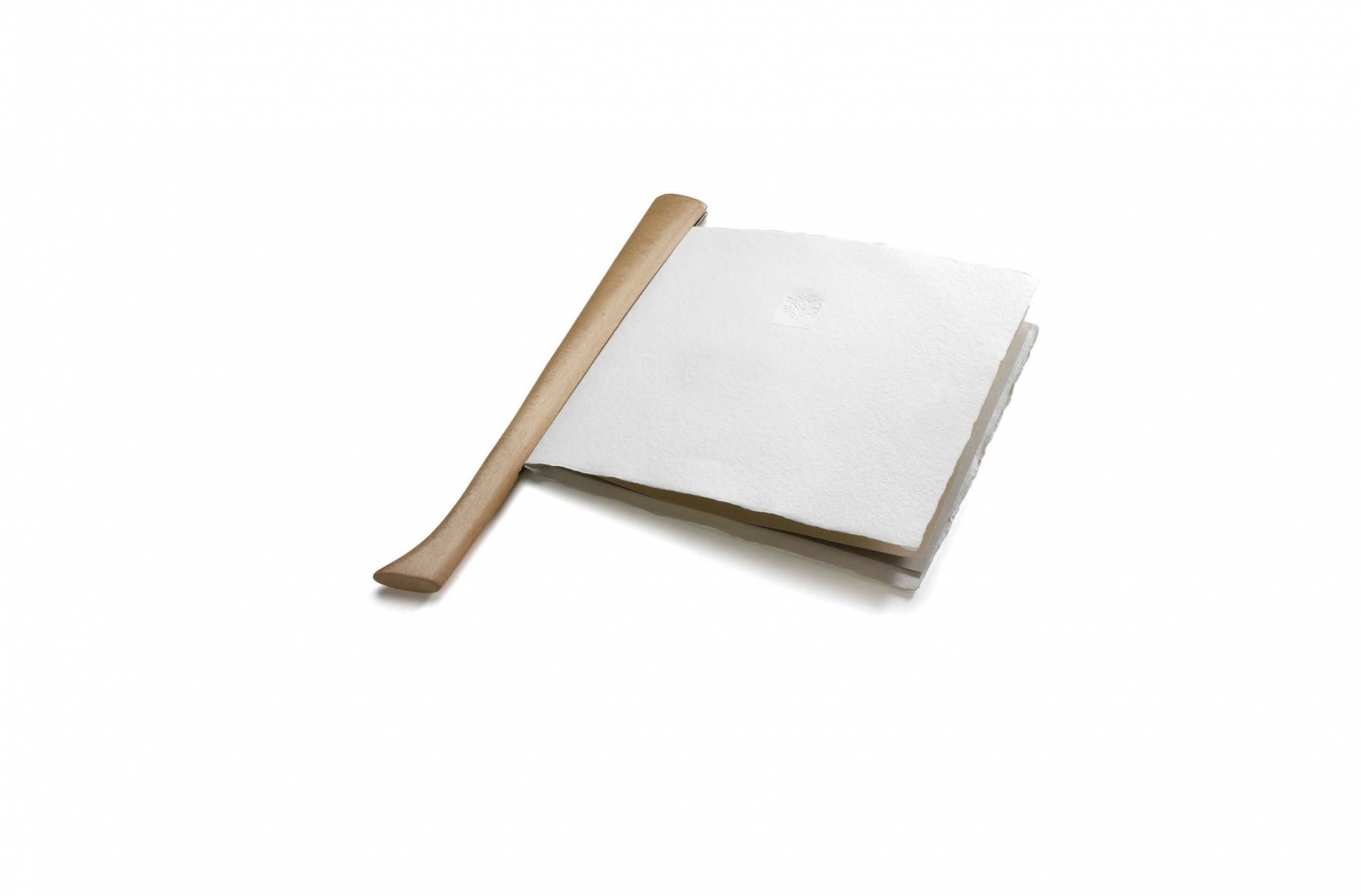