An invitation to escape from the established and discover what it feels like to experience something for the first time.

Since its beginnings, the desire of Mugaritz has been to break with the established and go off road. An intention that is reflected not only in its gastronomic proposal, in its books and audiovisuals or in the events it organises, such as the recent edition of Diálogos de Cocina, but also defines its way of being, its way of looking at the world as well as at itself.

In this desire to question our own logics, “Desalgoritmo by Mugaritz” was born, an invitation to escape from the established and discover what it feels like to experience something for the first time.
To start taking steps on this path, from the 9th of April until the 19th of April, Mugaritz will be sharing an invitation to break away from established logics every day on its Instagram account and the platform www.desalgortimobymugaritz.com.

Among all the people who take part in this first initiative, five lucky people will be randomly selected so that, together with their companions, they will take part in the dress rehearsal of the season one day before the official opening, on 30 April, becoming the first to try out this year's proposal. 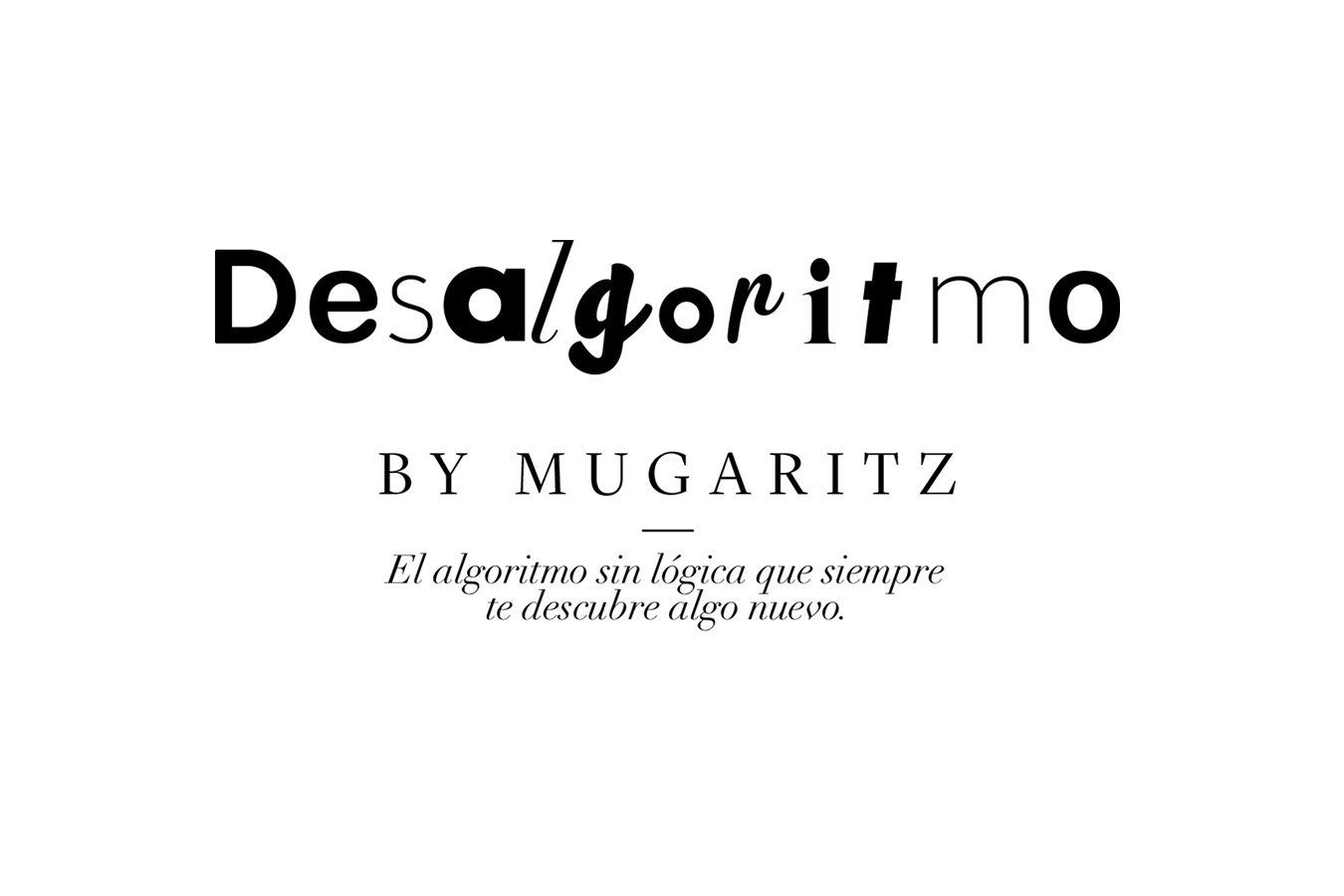