Connecting two to create one

Mugaritz has been using beer and halophytes – plants that grow in salty soil – in the kitchen since it first opened. But it wasn’t until 2013, when we joined forces with the Galician company Porto-Muiños to design a workshop for Madrid Fusión, that the idea of connecting the two to make beer was first conceived.

After a period of trial and error, we found the beer we were looking for and the brewery to make it happen: Craft Brewery Casasola. The result of all our work was Sustrai (“root” in Basque), our own craft beer in two varieties:

Halo-ale: Made with halophyte herbs, adding a subtle taste of the sea and slightly herbaceous flavour. 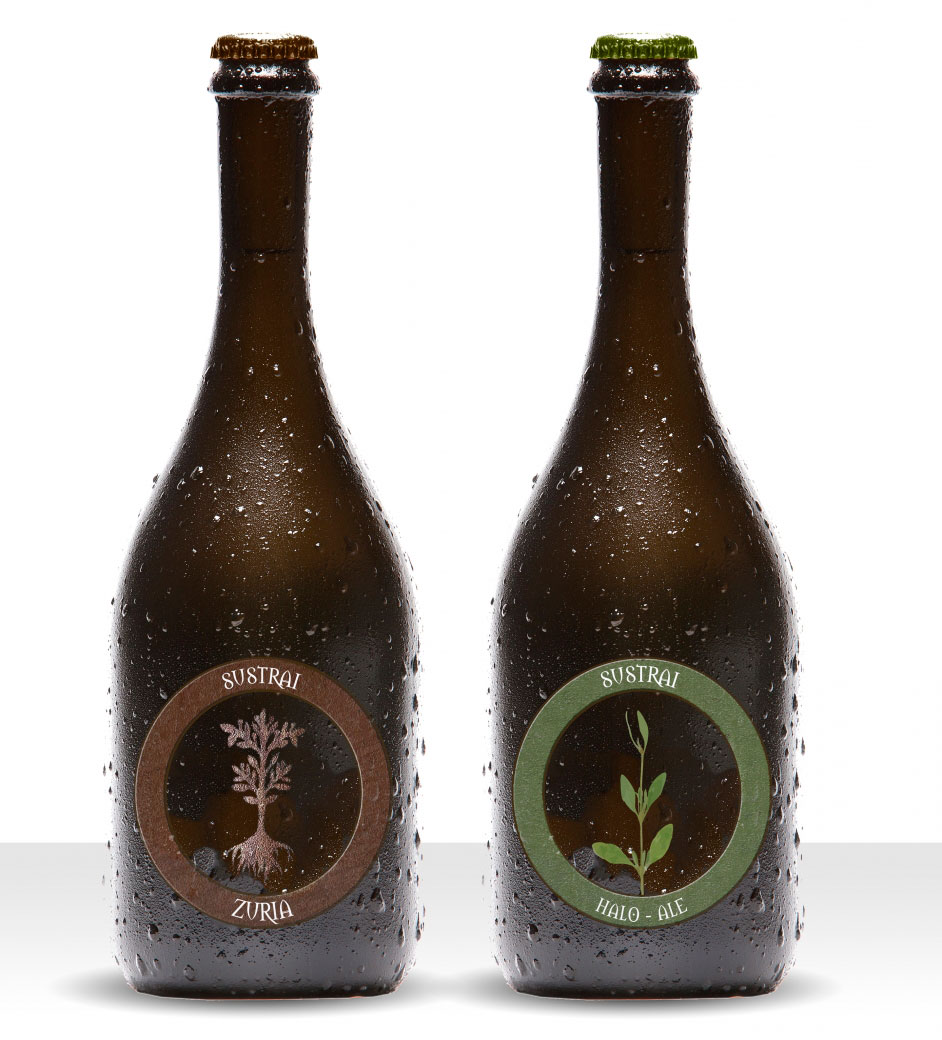