Food as an open door to experience, a threshold to somewhere else to find the unknown and the unexpected. Mugaritz starts its new season, number 22, on the 10th of April, offering its diners new creative challenges, using its dining room as a laboratory and being taste the main concept to reflect on in 2019. The final rehearsal will be held on the 9th of April, inviting, as is done annually, 10 persons chosen by draw to taste the ideas of the new season, thanks to “You open the doors to Mugaritz” initiative.

“An experience that does not leave you indifferent, it is the one that gives you something, that helps you to exceed the threshold and to escape to unsuspected landscapes, questions or challenges. This year, we want the experience at Mugaritz to be able to open the doors to new sensations, because, in the end, it is all about opening not just the mouth but the mind as well”, highlights Andoni Luis Aduriz, who after dedicating the last season to exploring the concept of time from different perspectives, this year will together with his team delve into the concept of taste and its edges.

They will do it, for example, with fermentations to address the fine line that separates life and death or to debate about the origin; with enzymes to cook without fire; with the body as an utensil to eat; with new textures to question whether taste is the only thing that matters; with harmonies the liquid and solid world to question the material; but, above all, with the narratives as the main weapon of the experience. Comm, utopia, luxury or submission will have their own edible expressions to respond to open questions. Mugaritz seeks to turn the diners visit into a creative exercise, where the teams will establish the basis but the outcome will be in the diner’s hands.

The dining room as a laboratory

Mugaritz will work together with David García Burgos, researcher from the University of Fribourg (Switzerland) and the University of Granada. Together, they will develop a new scientific investigation, EMARINGO, about the taste learning and its impact on overweight and obesity. From spring, and during the whole 2019 season, this project will make diners who wish to participate and meet the requirements be part of gustatory experiences that will help to understand how adults develop and establish their eating patterns.

Guests also will be active in experimenting with technology, art and food, playing with both worlds at the same time. The project has been promoted by the R & D team of Mugaritz together with Pep Gatell, one of the La Fura dels Baus creative directors, as well as Ben Houge, (Professor of the University of Berkeley, composer and designer of video game music) and the designer.Jutta Friedrich. 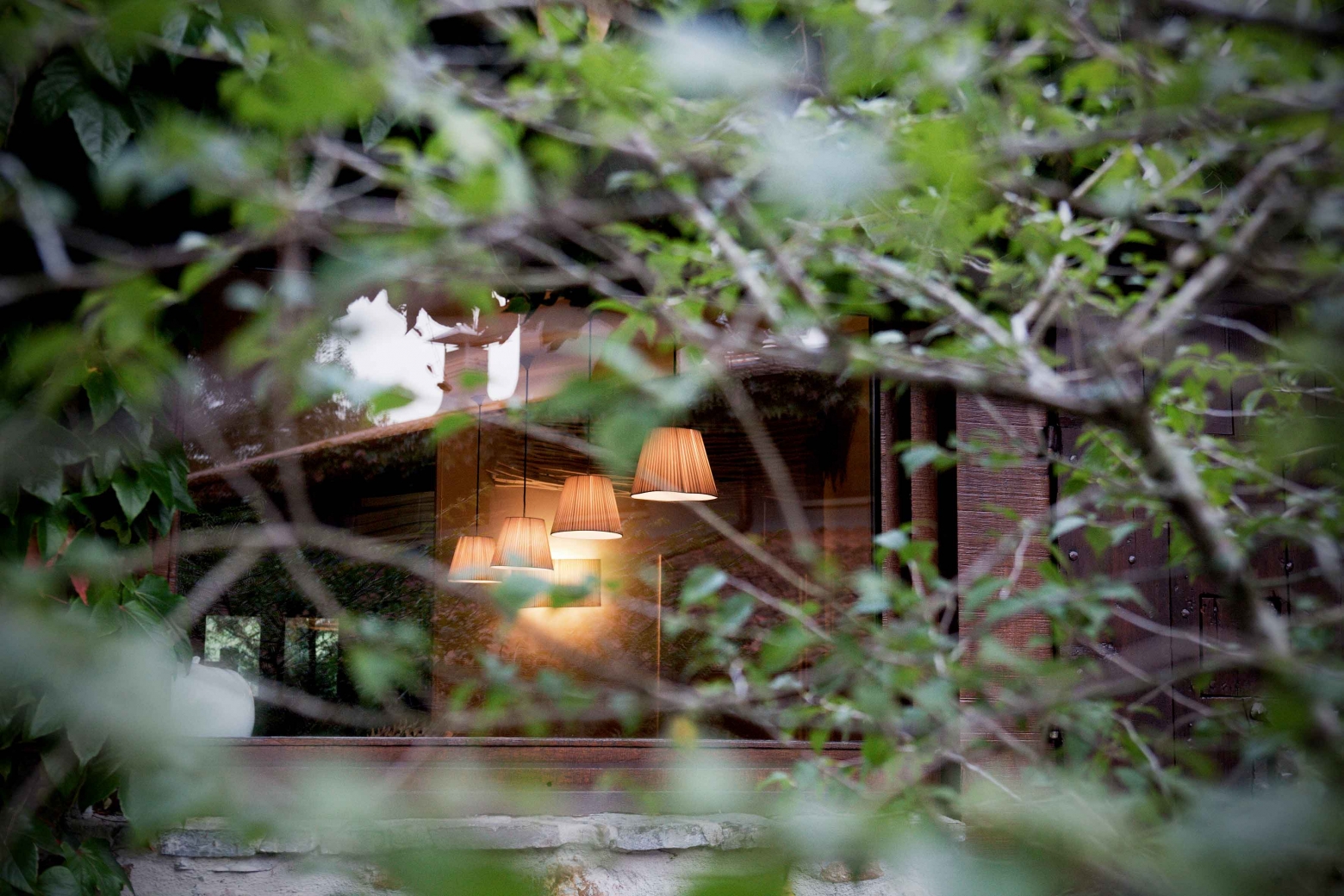