Eating with the hands

Each culture imposes its own protocols, unwritten rules that we tend to follow in order to adapt to society. In ours, the use of cutlery to eat prevails. We have become accustomed to using them for poking, carving, scooping, scraping, slurping... We have built up, over time, a whole order and correspondence according to the characteristics of what we eat. On other frontiers, we dispense with all of them and simply use multifunctional chopsticks. There are even countries where people eat only with their hands.

Hands are the first tool with which we were able to create the world around us. With them we were able to shape nature and begin a process of technological innovation, creating utensils with which we would later, among other things, cook. Using them is, therefore, a natural regression towards our most primitive state, it is to find ourselves. Without artifice.

Eating with our hands is also sharing. There is a complicity those of us who sit at a table and participate in an experience; using them expresses trust diners. It is also common to use them when we eat in the street. In popular food we free ourselves from cutlery and enjoy tacos, hotdogs, pintxos or sandwiches with just our hands. In some cultures it also has meanings that go beyond the social. For Hindus, for example, it is to commune with nature, to merge with food through touch. 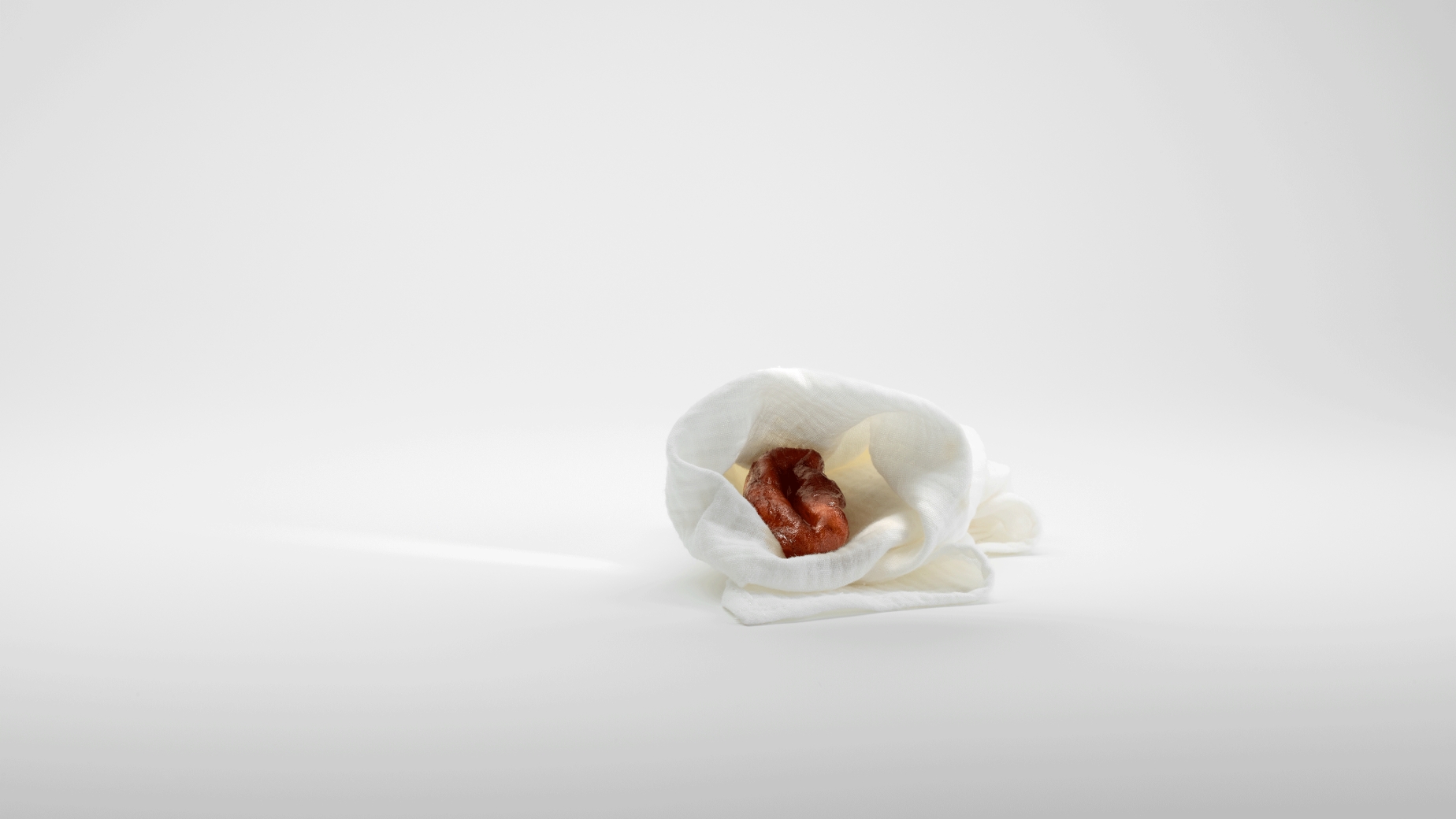